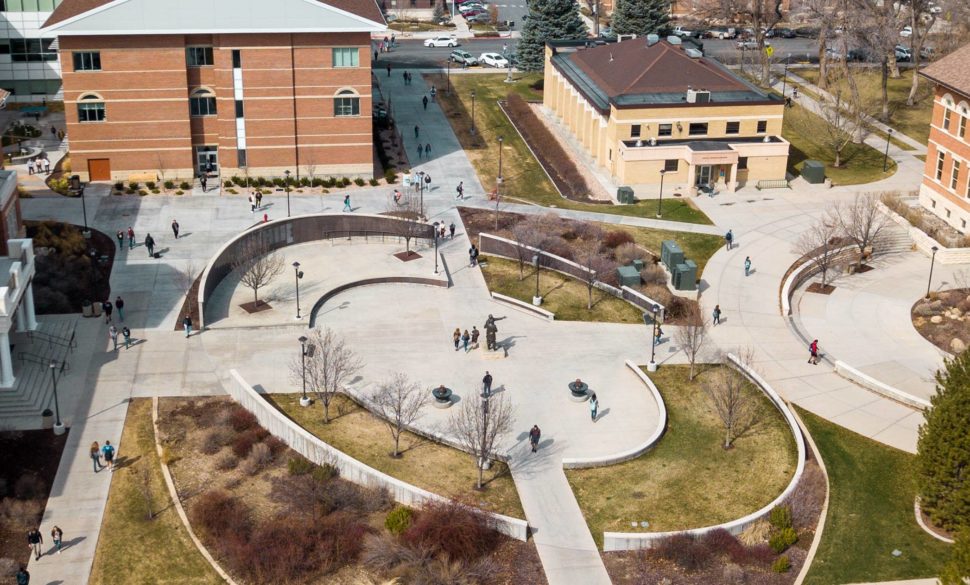 The institution went through three more name changes in a seven-year period. In 1917, the academy era ended and the school became Snow Normal College. In 1922, officials renamed the school Snow Junior College only to change it one year later to Snow College. In 1931, The Church of Jesus Christ of Latter-day Saints divested itself of Snow College and it became a state supported institution.

Over the years, Snow College had been the educational, artistic, musical and sports center of Central Utah. Encouraged by Snow’s high academic standards and dedication to the pursuit of knowledge, thousands of graduates have gone on to earn higher degrees at colleges and universities throughout the country. Thousands of others have graduated from Snow fully prepared to find employment in a wide variety of fields.

• Main campus is located in Ephraim, Utah – 120 miles south of Salt Lake City
• There are two campuses – one in Ephraim and another in Richfield, Utah
• Snow College serves the Six-County area in Utah including: Juab, Millard, Piute, Sanpete, Sevier and Wayne Counties. However, students from the Wasatch Front and throughout Utah attend and are welcome at Snow College

Located in Ephraim in the beautiful mountain-rimmed Sanpete valleys of central Utah just south of Provo, Snow College has been the right place for many students since its founding by Mormon pioneers in 1888. Every year, over 5,000 students attend Snow College with aims to transfer to four-year institutions or enter the workforce after earning a Bachelor of Music degree, an Associates degree, or one of the many certificates offered at the college.

Size
Because of the small size of Snow’s student body, students receive more personal attention and specialized help from professors and advisors. The result is Snow students are recruited and succeed better at Utah’s 4-year institutions more than any other junior college in the state.

Faculty
The mission of Snow College – to educate students, to inspire them to love learning and to lead them to serve, cannot be accomplished without an outstanding faculty. Snow professors are unencumbered by research unlike their counterparts at 4-year institutions. This allows Snow faculty to focus on teaching and ensuring that students acquire the knowledge and skills they’ll need academically and professionally.

Programs
Snow has ample areas of study for students – from Accounting to Zoology, and has developed a reputation as “state of the art” from university colleagues in such areas as science, premed and music.

Snow’s science department has earned a reputation for excellence nationwide. For example, over the past seven years 38 Snow students have taken the Pharmacy College Admissions Test. Twenty-five of them scored in the 95th percentile or higher (seven scored 99%). Thirty-one have been accepted into pharmacy schools.

In 2005, the National Association of Schools of Theatre awarded Snow’s theatre arts department full accreditation and membership. NAST has approximately 143 accredited institutional members and establishes national standards for undergraduate, graduate degrees and other credentials. Snow College joins Brigham Young University as the only other NAST-accredited institution in Utah and is one of only four junior colleges to achieve NAST accreditation. Snow’s theatre arts program produces four plays a year.

Cost
An intimate learning environment with excellent instruction, programs, student life, and facilities is offered at the most affordable price in the state of Utah. Compare tuition, fees and living expenses with other schools and you’ll find Snow to be the best educational value anywhere. To further reduce the cost of education, Snow offers scholarships, financial aid and campus employment. 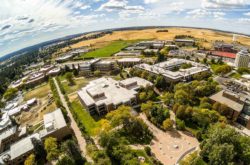 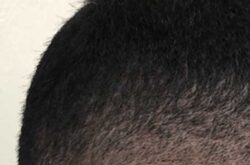 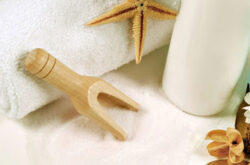 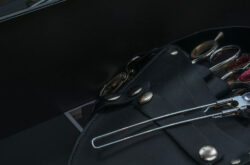 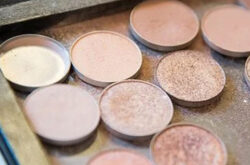